EVENTS IN JULY IN UMBRIA AND TUSCANY

Here we propose some events for this July in Umbria and Tuscany. 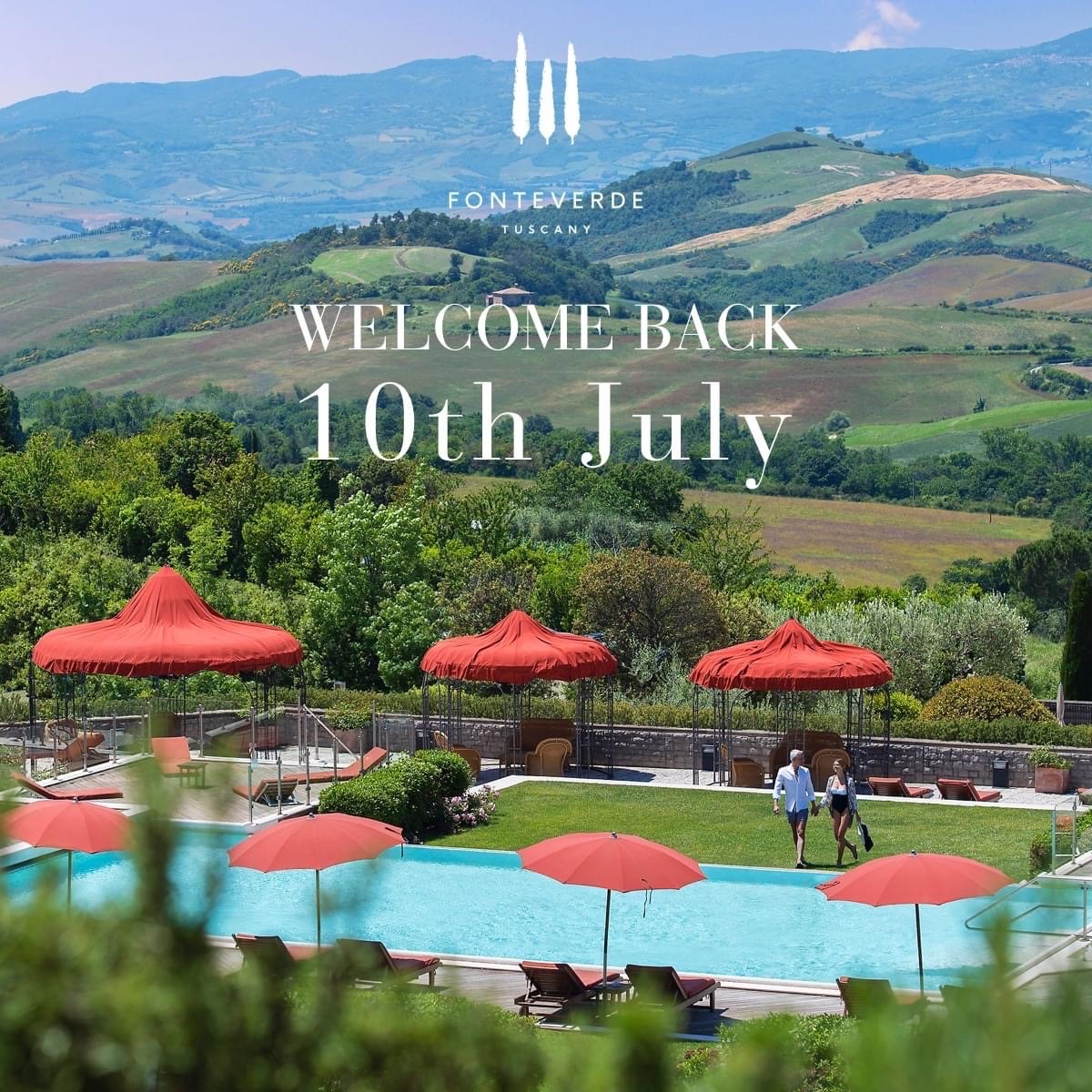 Hours: From Monday to Thursday 10 am-6 pm

Every Saturday: until midnight

GUIDED VISIT AT THE FARM AND THE DAIRY WITH TASTING

During the guided tour of the farm you can see with your own eyes what it means to live a peasant life today here in the Orcia Valley. We show you our daily life from the barn to the dairy. Get to know our animals from donkeys to sheep while we will explain their role here on the farm. After that we take you with us to the dairy where you can learn more about our cheeses, which you will then try during a cheese tasting. 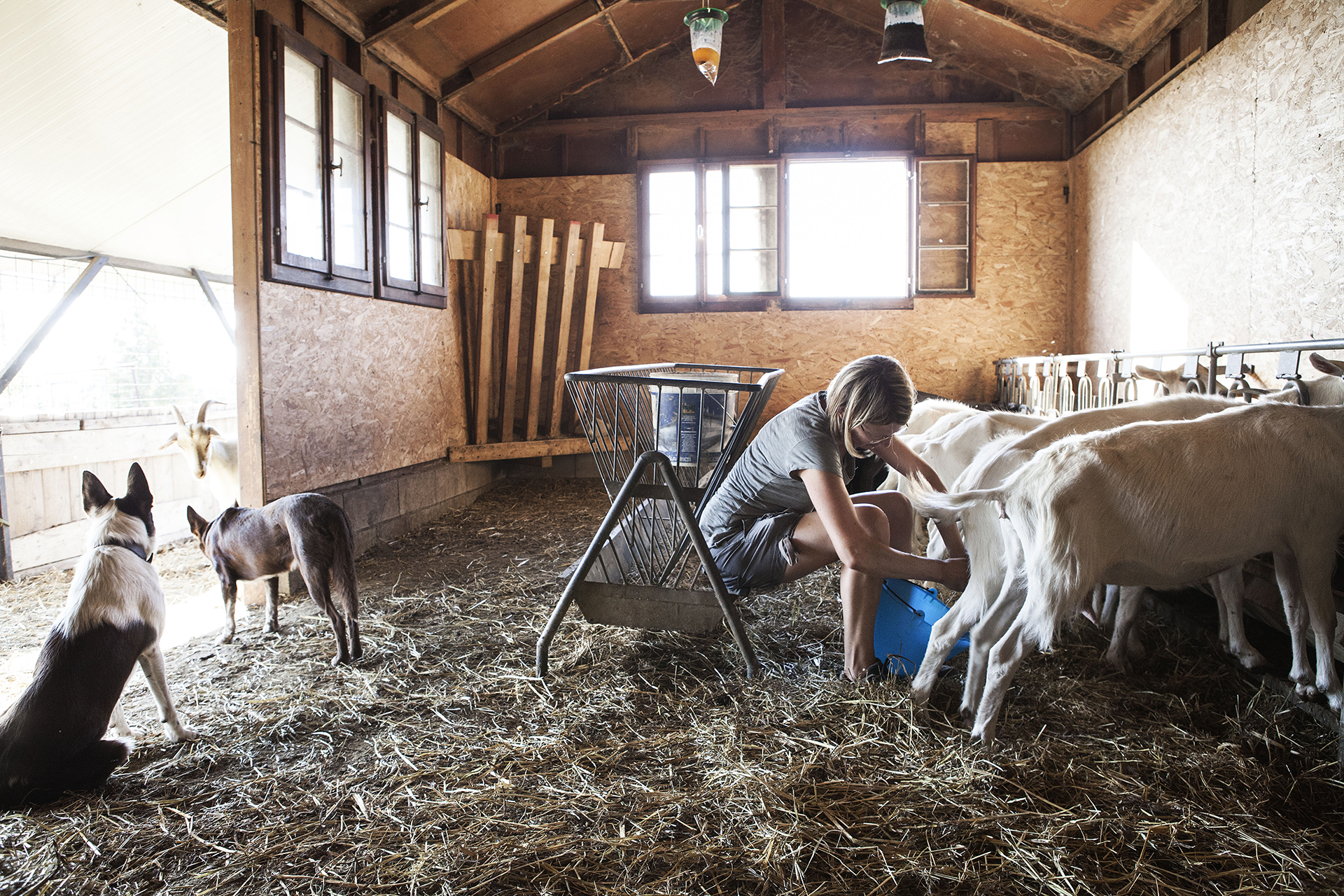 Are you a cheese lover and did you always want to know how cheese is made? Here at Podere il Casale we make your cheese dreams come true! Together with Ulisse, owner of the farm and cheesemaker you learn how a traditional Pecorino di Pienza cheese is made. During the activity, Ulisse will guide you along the whole process: from the stable, to the fermentation to the aging. During the demonstration of a first salt cheese on the spot you can ask him all the questions that will come to you spontaneously during the discovery of this ancient art.

Please note: this activity is very much “in depth” also on the technical side of cheesemaking and therefore not completely suitable for small kids. 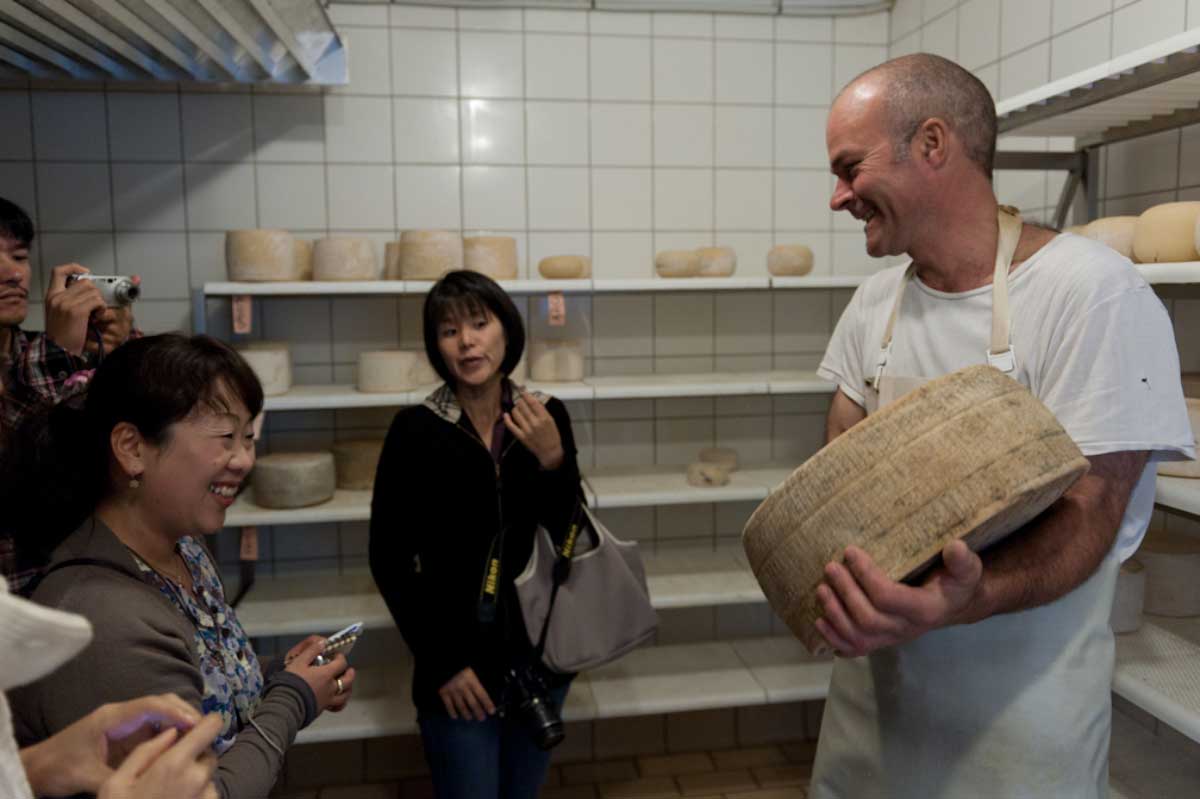 “Secret” and unusual places of the city of Assisi become for the first time the scenario of the first edition of UniversoAssisi – a Festival in secret places, contemporary arts festival with the artistic direction of Joseph Grima, conceived and organized by the City of Assisi in collaboration with the International Foundation of Assisi. From the summit of Mount Subasio to the secret gardens of its center, artists, musicians, architects, poets, and philosophers converge on the city to create a multidisciplinary festival, which animates the extraordinary variety of historical and naturalistic places in the city. The Monte Subasio Park and Mortaro Grande are in fact the protagonists of two experimental concerts with a great visual and sound appeal. ArcHertz — Assisi, made up of a group of 10 artists, uses Mortaro as a musical instrument in a unique concert in the world inside the crater. The concert is a site-specific performance with some protagonists of the European experimental contemporary music scene. 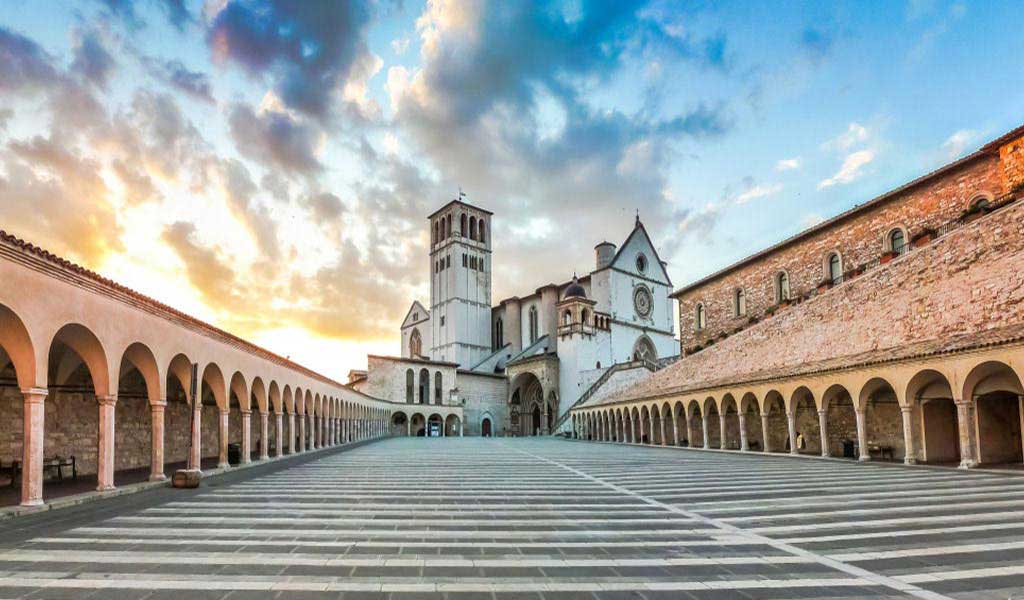 The lavender festival is an event with free admission, organized and financed entirely by our nursery that supports the maintenance of the fields and the costs of organizing the event with the sale of aromatic plants, lavender plants, sages … and products to the lavender.

The lavender festival takes place in our 3-hectare garden created not only for the love of plants, and for lavender, for this event that attracts people from all over Italy, and allows everyone to immerse themselves in a fragrant landscape in the middle to nature and admire this beautiful spectacle: rows of pink, blue, purple, lilac, white lavender framed by the magnificent background of Assisi, the birthplace of San Francesco, a saint who loved nature infinitely.

In the 3 weekends of the lavender festival: (the last 2 of June and the first of July), it is also pleasant to stop in the middle of the fields and observe and photograph the flowering that will change every week. Nature lovers but also gardening enthusiasts can freely walk in the garden of ornamental sages, in the garden of medicinal plants, admire the pond, and participate in free or paid guided tours and the distillation of lavender.

During the lavender festival of Assisi, a small flower nursery market exhibition is organized, which will allow gardening lovers to buy plants seen in the garden and other plants brought by exhibitors from central Italy, but also to buy local handicrafts and the beautiful stuffed with lavender flowers.

At the lavender festival event, there will be a refreshment point, also for those who want to go to the restaurant we have made conferences and menus with a lavender theme for the flowering period (also for groups) Call for information! 075 8043207

Like every year, in the three Saturday nights of the lavender festival, we organize, in beautiful restaurants and where you eat very well, the lavender-themed dinner, at selected structures

Place: THE LAVENDER OF ASSISI 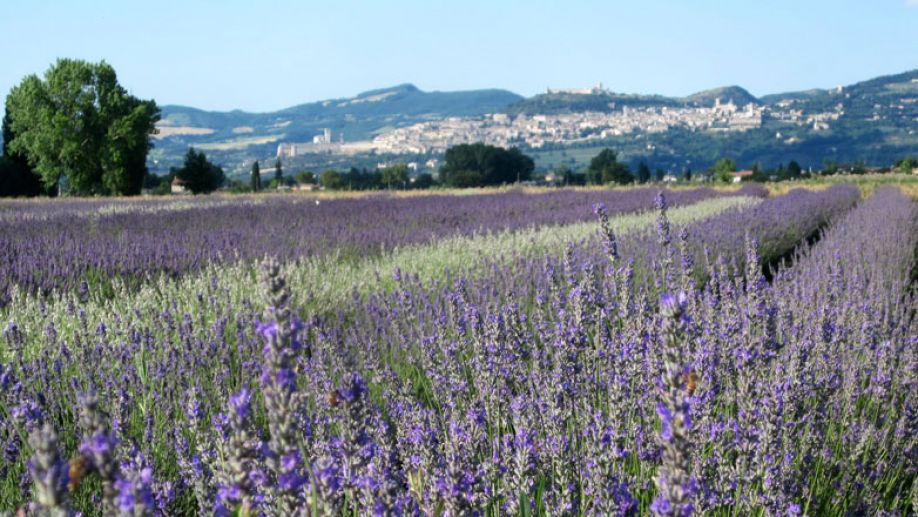 CORTONA ON THE MOVE

Founded in 2011 by the Associazione Culturale ONTHEMOVE, the principal objective of Cortona On The Move is to spread and promote contemporary photography by bringing new creative talents and novel forms of visual communication to the forefront.

Under the artistic direction of Arianna Rinaldo, the festival provides a continuing exchange between field experts and a ceaseless search for work which represents the ongoing evolution of the photographic language, all showcased within the enchanting Etruscan hill town of Cortona.

Cortona On The Move is a dynamic center of contemporary photography, where experimentation and a watchful eye on the future development of visual communications are at home. Our keywords are originality of vision and authenticity in approach to the reality that surrounds us in order to narrate stories through images that reach a vast public.

It is exactly this approach that has enabled us to grow rapidly to become a reference point, not only for accomplished photographers and amateurs alike but also for a national and international audience that is attentive to contemporary cultural trends. An approach that has spawned continual growth in the number of visitors, volunteers, and professionals who come to the festival.

But photography isn’t the only valuable asset of Cortona On The Move. It also cherishes and promotes worthy icons of the local economy, which has made it possible, year after year, to re-open prestigious old buildings for the benefit of the town – dilapidated and abandoned buildings that have now become spectacular exhibition locations. 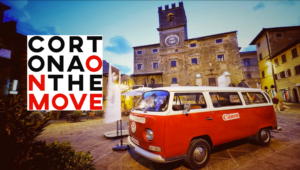