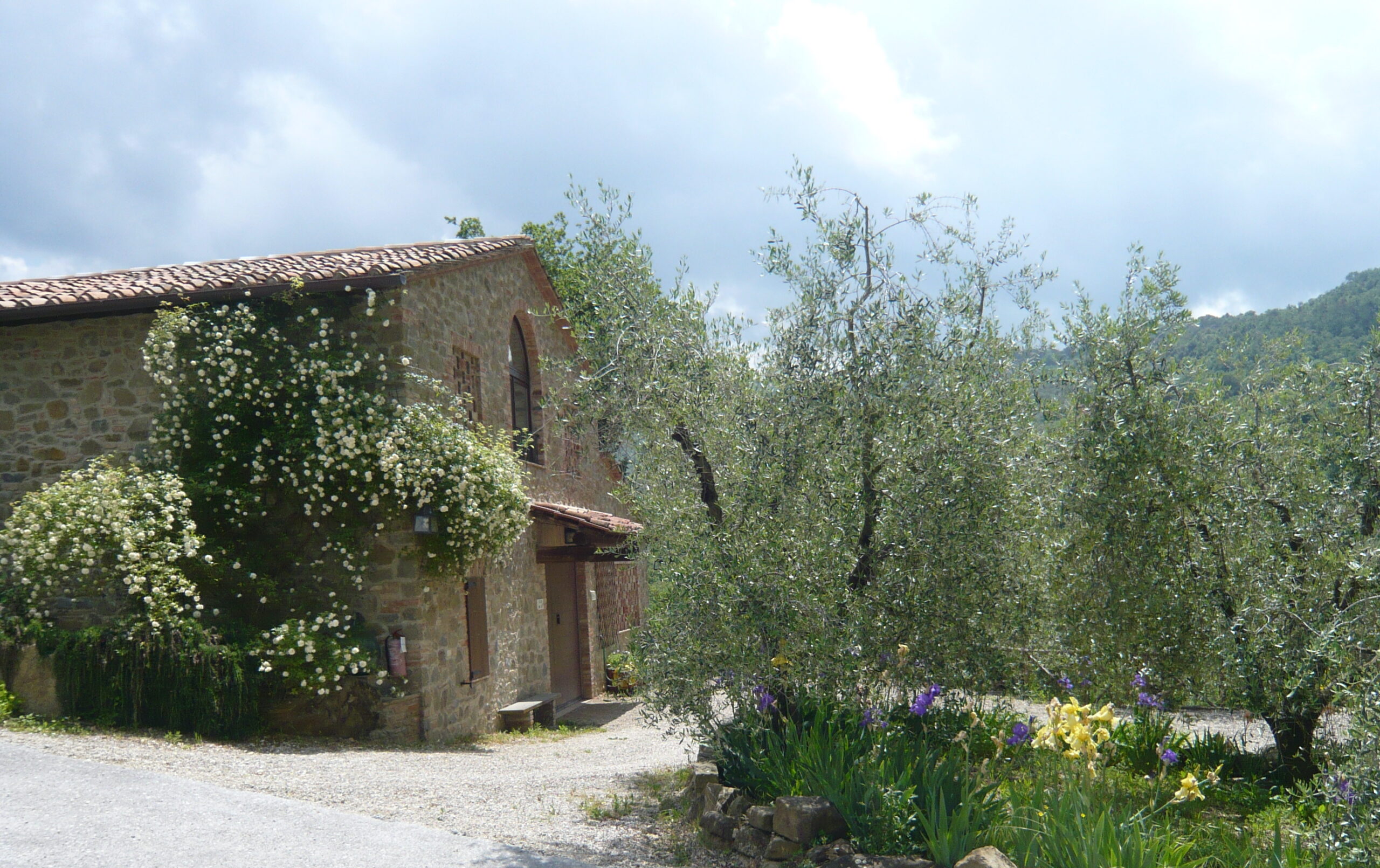 “FOR OUR WEDDING I GAVE MY HUSBAND AN OLIVE TREE. IT WAS 1972. WHAT PUSHED ME TO CHOOSE AN OLIVE TREE INSTEAD OF A PRECIOUS WATCH, I STILL DON’T KNOW!”

NEARLY 50 YEARS HAVE PASSED, BUT LUCIA VERDACCHI REMEMBERS THAT MOMENT WELL. IL FONTANARO, AN AGRITOURISM IN PACIANO, NEAR PERUGIA, WAS FOUNDED IN 1976, BUT THE SEEDS OF THE PROJECT WERE SOWN ON THAT DAY FOUR YEARS EARLIER.

As Lucia puts it: “There were 100 olive trees and he’d never thought even for a moment of doing business with them.” But then, in 1976, a chance arose to buy an old farmhouse in Paciano, around 40 kilometers from the capital of Umbria, right on the border with Tuscany. And with it, the chance to begin a business, one that continues to this day. 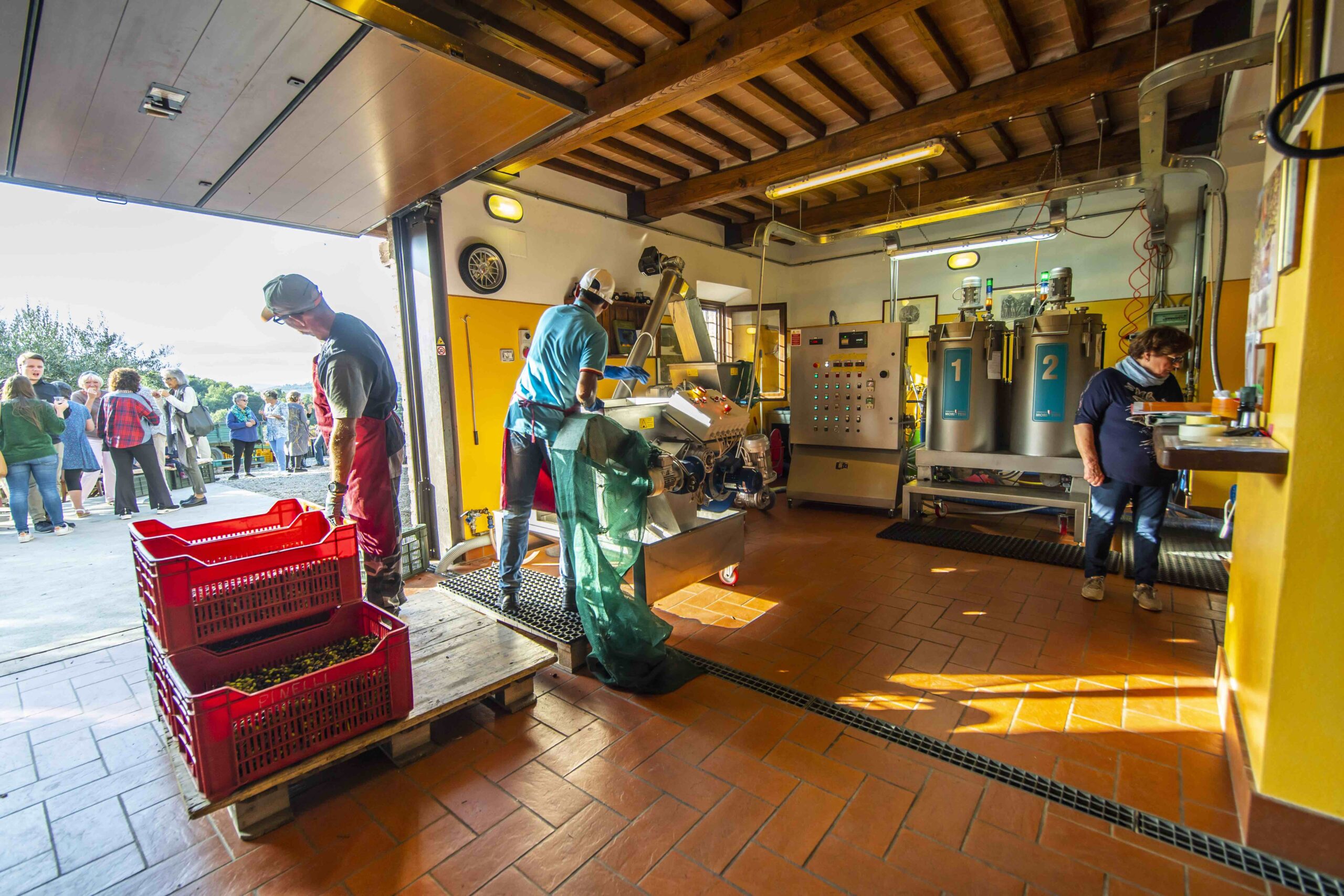 IL FONTANARO AND THE DREAM OF PRODUCING ONE’S OWN FOOD

Lucia recalls: “We started planting olive trees with great enthusiasm and little knowledge. We lived and worked in Rome and came here to work at the weekends. It had become a mission.” In the year 2000, they decided to build a new mill, so as not to have to move the olives harvested and be able to produce their own oil on-site, an organic extra virgin olive oil called Fonte della Pace. Today, from harvest to pressing there’s a maximum of four hours wait: this produces quality both from a nutritional and sensory perspective.

Today there are almost 4000 olive trees of five varieties: moraiolo, leccino, frantoio, dolce agogia and pendolino. The oil produced here is a part of the Slow Food Presidium and has received acclaim across the world, from London to Berlin and New York. But where does this ambition come from, that desire to push on and achieve more?

As Lucia explains: “There’s a book by John Seymour, The Complete Book of Self-Sufficiency, published in 1976. From that idea of self-sufficiency, we developed another that has evolved over time: we produce organically, we have solar panels that give us the energy to power the mill. These are choices made out of love for nature, a sentiment that’s always guided us.” So it is that Il Fontanaro, which in the meantime has become an agritourism, offers open tastings to guests who stay in its rooms and anyone else who wants to get to know the world of olive oil: “Our aim is to be a place of learning, to share what we’ve learned and help others to understand the value of good, clean and fair, and even of the beautiful.”

As Lucia admits: “Carlo Petrini and Slow Food were like spring for us. I remember the first years that the words Presidium and Terra Madre entered our vocabulary, not to mention organic farming. These were precious moments that helped us to understand that we were on the right path.” There’s one thing that Lucia likes to repeat, and it’s that “the ocean is made of small drops, that together generate something massive, provoking slow but significant changes.” A little bit like “they are giants, but we are a multitude” that defines the spirit of Terra Madre.