What to do in Umbria and Tuscany in October 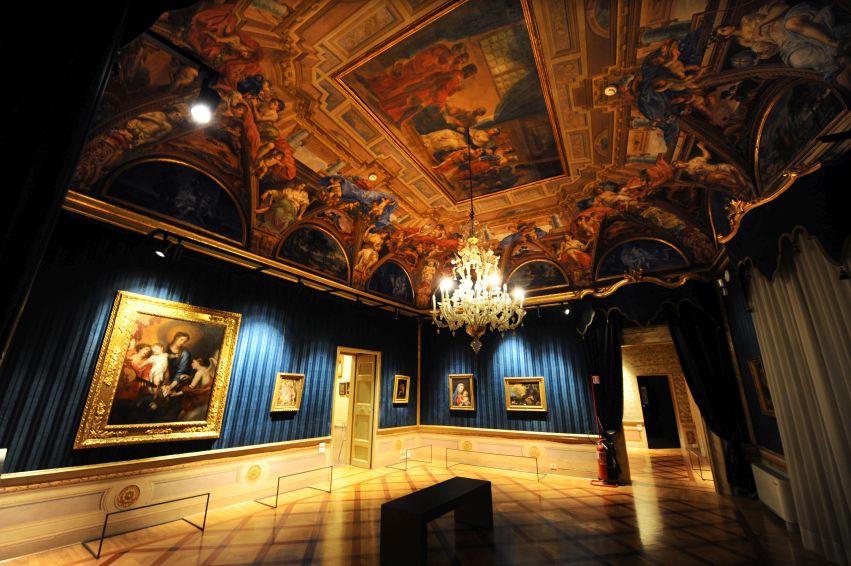 An exhibit for the 500 years after his death called “Raffaello in Umbria and his heritage in the Academy” between real and virtual.  You will be able to see all Raffaello works related to Umbria, which are now located in the most important museums in the world. In addition, his artistic heritage will be told through the production of the great masters of which he represented a source of inspiration.

Raphael spent in Perugia more or less six years of his life, from about 1500 to 1505. Perugia and Città di Castello represent the places where he took his first steps and carried out a significant part of his artistic training, which began when his father Giovanni Santi asked Pietro Vannucci to accept his son in his workshop to perfect himself in the art of painting.

Velimna, the Etruscans of the river

Velimna is an event created to spread the Etruscan culture through cultural events and re-enactments. It takes place in Ponte San Giovanni, in the province of Perugia, a place where one of the most important Etruscan archaeological sites is located: the Hypogeum of Volumni.

5th and 6th of October, Arezzo 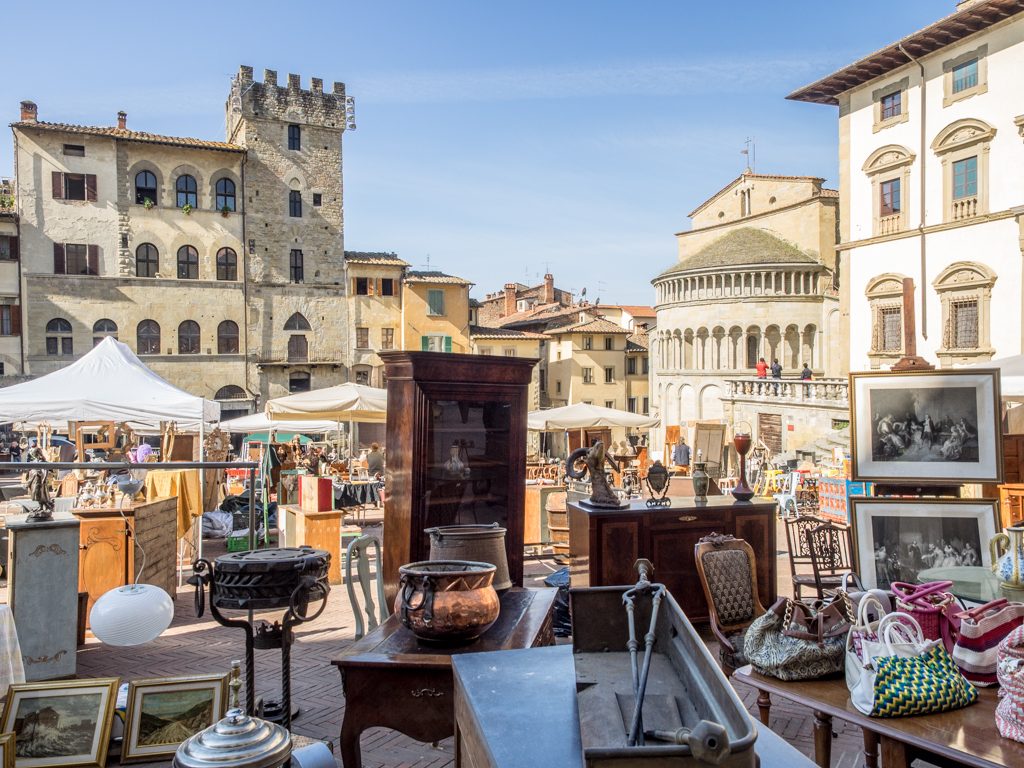 The oldest and largest antique fair: Many years ago, Ivan Bruschi gave birth to one of the largest and oldest fairs in Tuscany, not to mention Italy: he managed to transform his love for antiques, for unique and precious objects into an event that every first weekend of the month fills the narrow streets of the center of Arezzo with the charm and atmosphere of yesteryear.

The PerSo is an international documentary film festival, its purpose is to tell, through the cinema of reality, the social world in its broadest sense and in the most varied articulations, with attention to the innovative languages of documentaries and its ability to make dialogue with different genres; in the constant goal of bringing a wide audience closer to the stories and issues addressed. 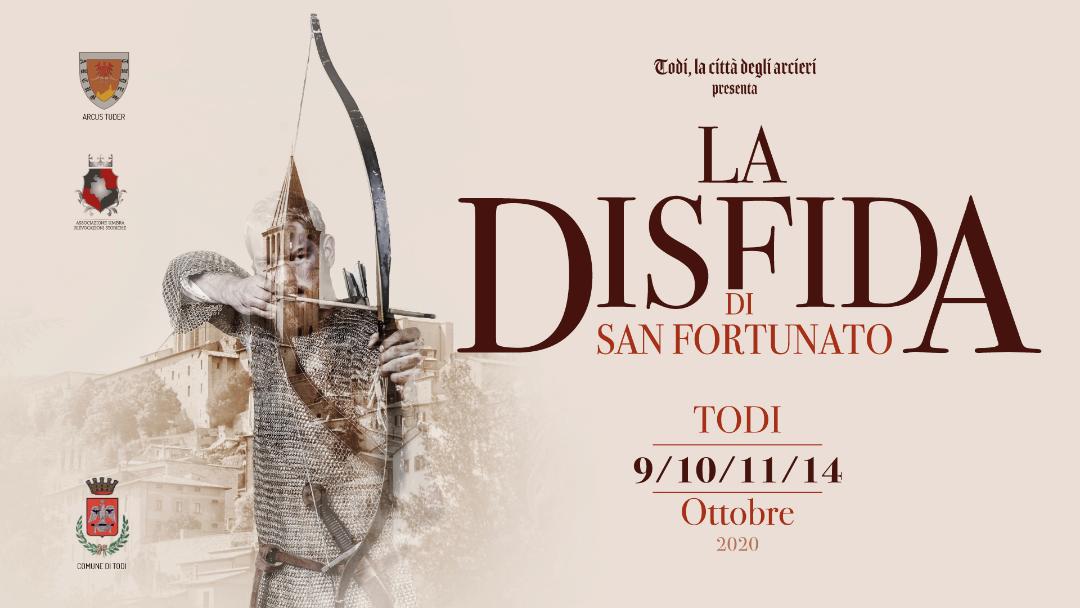 The challenge of San Fortunato is a historical re-enactment that includes historical archery competitions, medieval fights, drummers, jesters, falconers, and more, all set in the beautiful town of Todi. 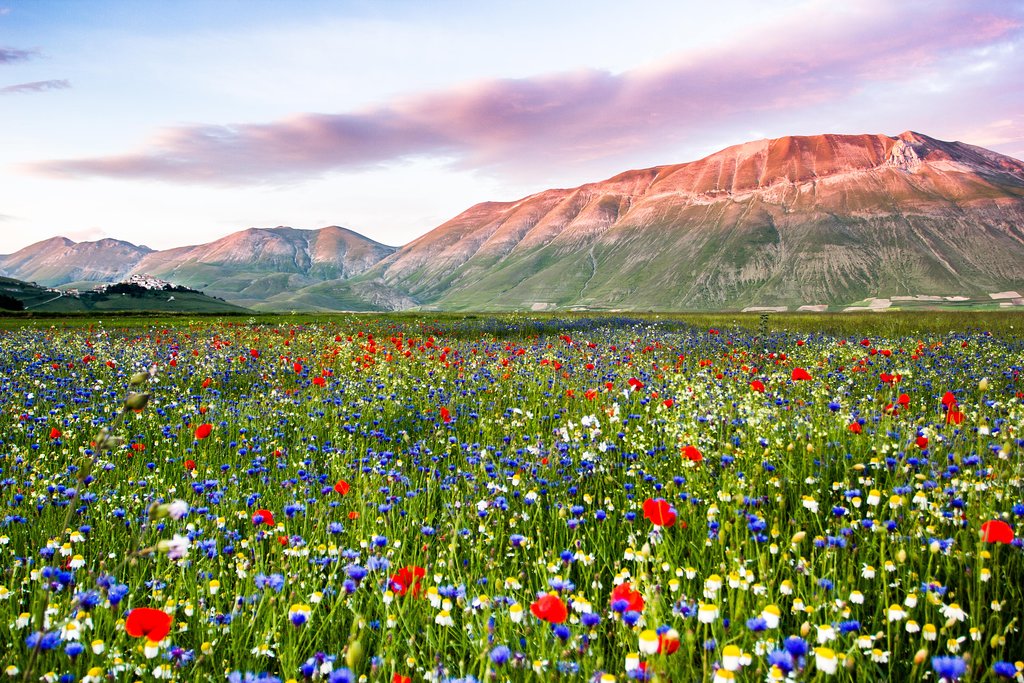 Wonderful autumn walk in one of the most evocative sectors of the Sibillini National Park, where the charm of the Castelluccio upland merges with the majestic mountains that surround it and meets the stories of shepherds, monks and travelers. 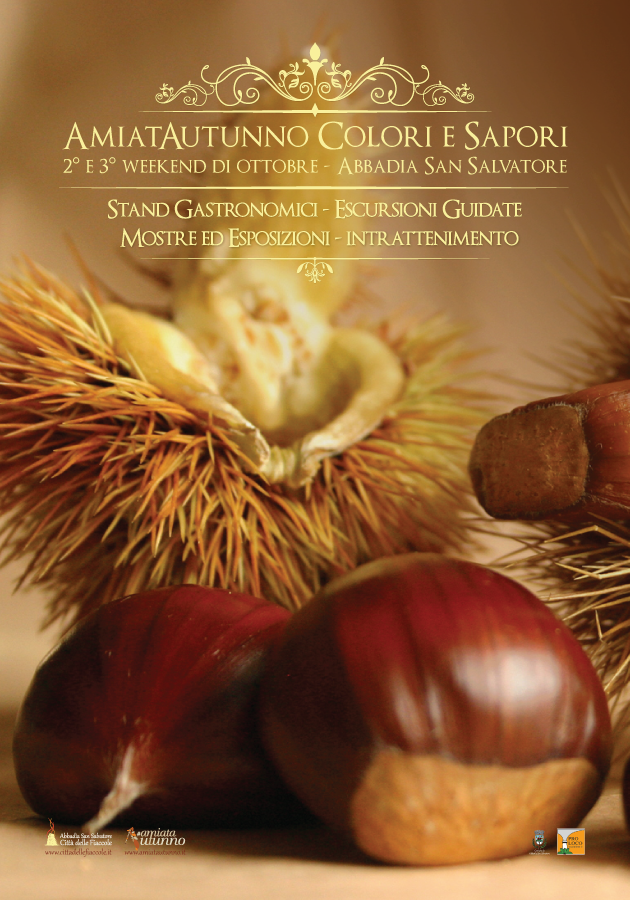 A riot of autumn flavors: As evidence that the chestnut is once again one of the typical products of these lands, and in particular of the Amiata area – which once managed to provide most of the products necessary for the livelihood of the inhabitants – they celebrate the Autumn Festival, a food and wine festival that wants to give credit to local products, in particular mushrooms and chestnuts.

From the 16th to the 25th of October, Perugia 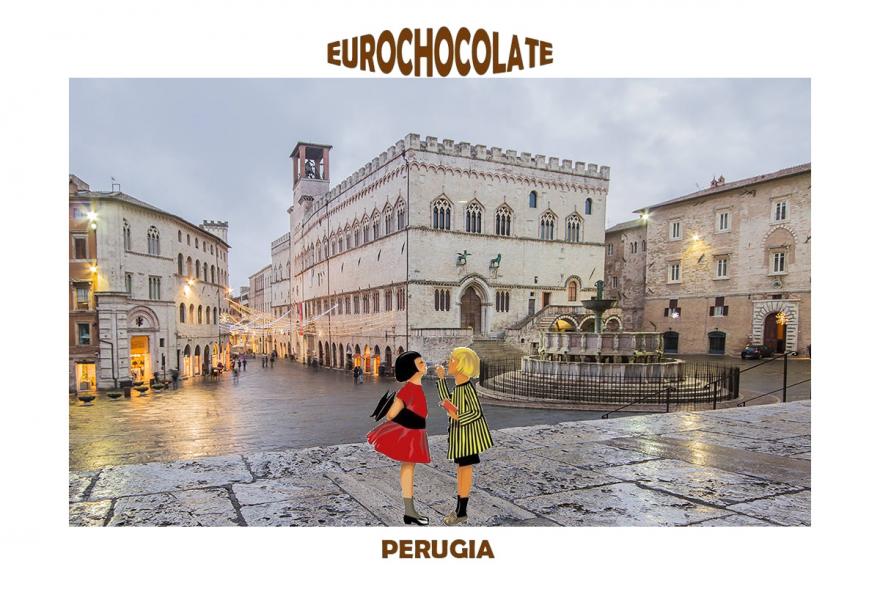 Due to COVID 19 reasons, nothing has been decided regarding the chocolate festival in Perugia. Meanwhile, Eurochocolate launches the #recoveryfond operation in an attempt to make a contribution to a sector that has been tried hard in recent months. And it does it in its own amusing way by placing a Maxi Choco in Casa in Piazza IV Novembre, inside which the two versions of the original houses were presented: the Choco in Casa Fun dedicated to the products of Builders of Sweetness and the Choco in Casa Umbria with the products of ten local artisan companies as protagonists.

The little houses, which can already be purchased online, will be shipped from October 16th, the starting date of the 27th edition of Eurochocolate. They will also be available for purchase, again from October 16, at the Eurochocolate Stores in Piazza IV Novembre in Perugia.